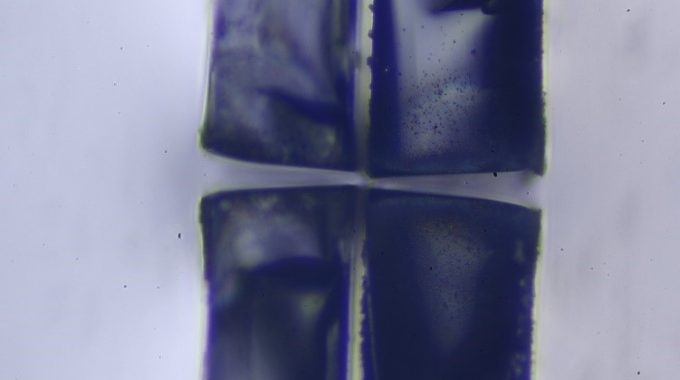 The probe we want to build consists of a glass fiber of approximately 40 microns in diameter and several millimetres in length, provided with resistive platinum lines running along the fiber on opposite sides and connected to a gold cap on the rounded end of the fiber. The platinum lines act as resistive heaters and simultaneously as thermometers. The gold cap, will serve as a scanning tip. This probe will be mounted on a piezotube of a scanning tunneling microscope and will make possible the local simultaneous measurement of electrical and thermal conductance in nanostructures in contact mode, while preserving the imaging capability of the microscope. This probe is an evolution of the conventional hot wire probe and will allow for exceptional resolution in the order of pW/K according to our simulations. 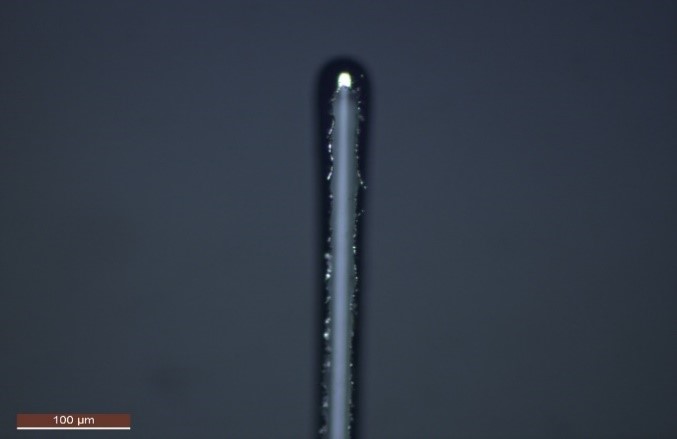 Figure 1: Sputter platinum around one Pyrex fiber and gold on the top (the directional sputtering was not so local, and the gold sprayed all over the length of the tip). The pico-second laser was used to ablate the front and the back of the tip and remove both metals. 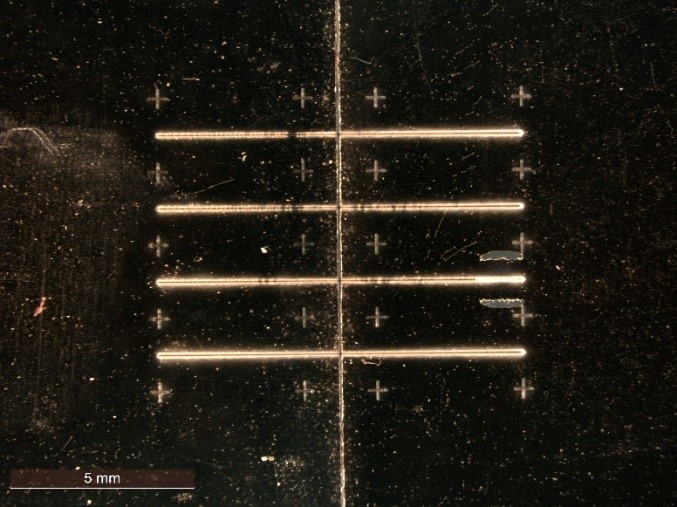 Figure 2: Glass mask sputtered with gold (40 nm) before the ablation. The two glass pieces were placed together symmetrically, and the laser cut the border continuously. Crosses were made for alignment. Sputtering gold on top of the glass slide gave a visual reference to the eye for where the slide is placed. Also, makes the glass semi-transparent so, at the time to setting up, we can illuminate with a background light and align the sandwich in an easier way. 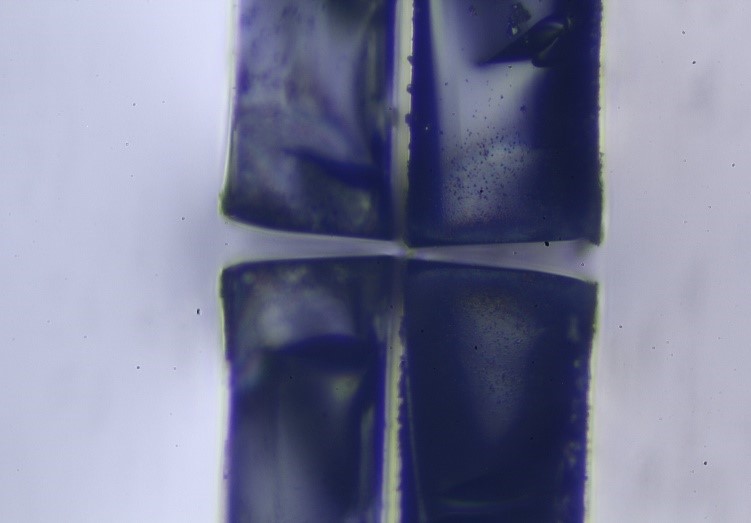 Figure 3: Mask alignment in a top view. The slits match perfectly. It´s shown the profile of the laser ablation through the glass