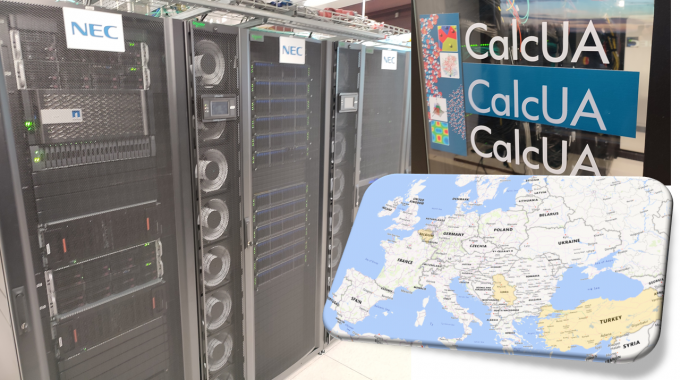 In this virtual mobility grant the researchers from the University of Antwerp in Belgium (led by Prof. Milosevic) shared their know-how on multiscale modeling of superconducting devices and their computational infrastructure with the colleagues from ITC partner institutions, in particular the Anadolu University in Turkey (team led by Prof. Sevik) and the Institute of Physics in Belgrade, Serbia (team led by Prof. Lazarevic). The multiscale modeling involved the full interplay between structural, electronic and spin degrees of freedom in a given material, possibly leading to different collective quantum phases, coexisting or competing with the superconducting state. An example thereof are structural phase transitions upon cooling, driven by unstable phonon modes – being accompanied by a spatial modulation of the electronic density, and better known as charge density waves. In that respect, the virtual mobility project concerned calculations of charge-density wave instabilities and superconducting properties of bulk and two-dimensional crystalline materials experiencing such instabilities, mainly TMDs and MXenes – the former experimentally studied by the Serbian team, and latter theoretically studied by the Turkish team involved.